Dreaming of the Belt and Road, Yugou Group participated in the construction of Cambodia’s new national stadium 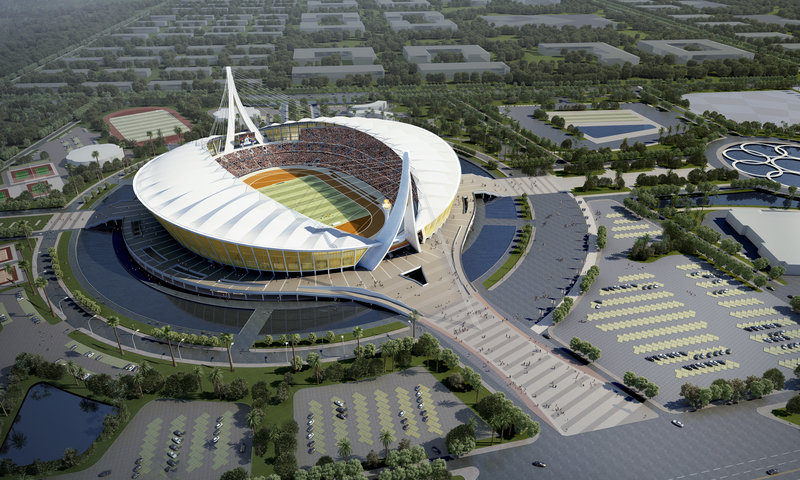 In April 2017, the construction of the new Cambodian National Stadium assisted by the Chinese government officially started. The stadium covers an area of about 16.22 hectares, with a total construction area of 82,400 square meters. It can accommodate about 60,000 spectators. The total investment is expected to be about 1.1 billion yuan.

As the main venue of the 2023 Southeast Asian Games hosted by Cambodia for the first time, the project has received high attention from senior leaders from China and Cambodia.

The design of the stadium was personally selected by Cambodian Prime Minister Hun Sen. The overall shape is like a sailboat, with a magnificent and graceful posture.
Yugou Group’s Integration Advantages
Demonstrate the power of Chinese brands
At present, the installation of prefabricated stands in the National Stadium of Cambodia is in progress, including 4,624 prefabricated fair-faced concrete stands, 2,392 steps and 192 railings, totaling 7,000 cubic meters.

The molds for the above prefabricated components are all produced in China by Beijing Yugou Group and transported to Cambodia. The in-depth design and technical support of the grandstand project are completed by Beijing Prefab Construction Engineering Research Institute. 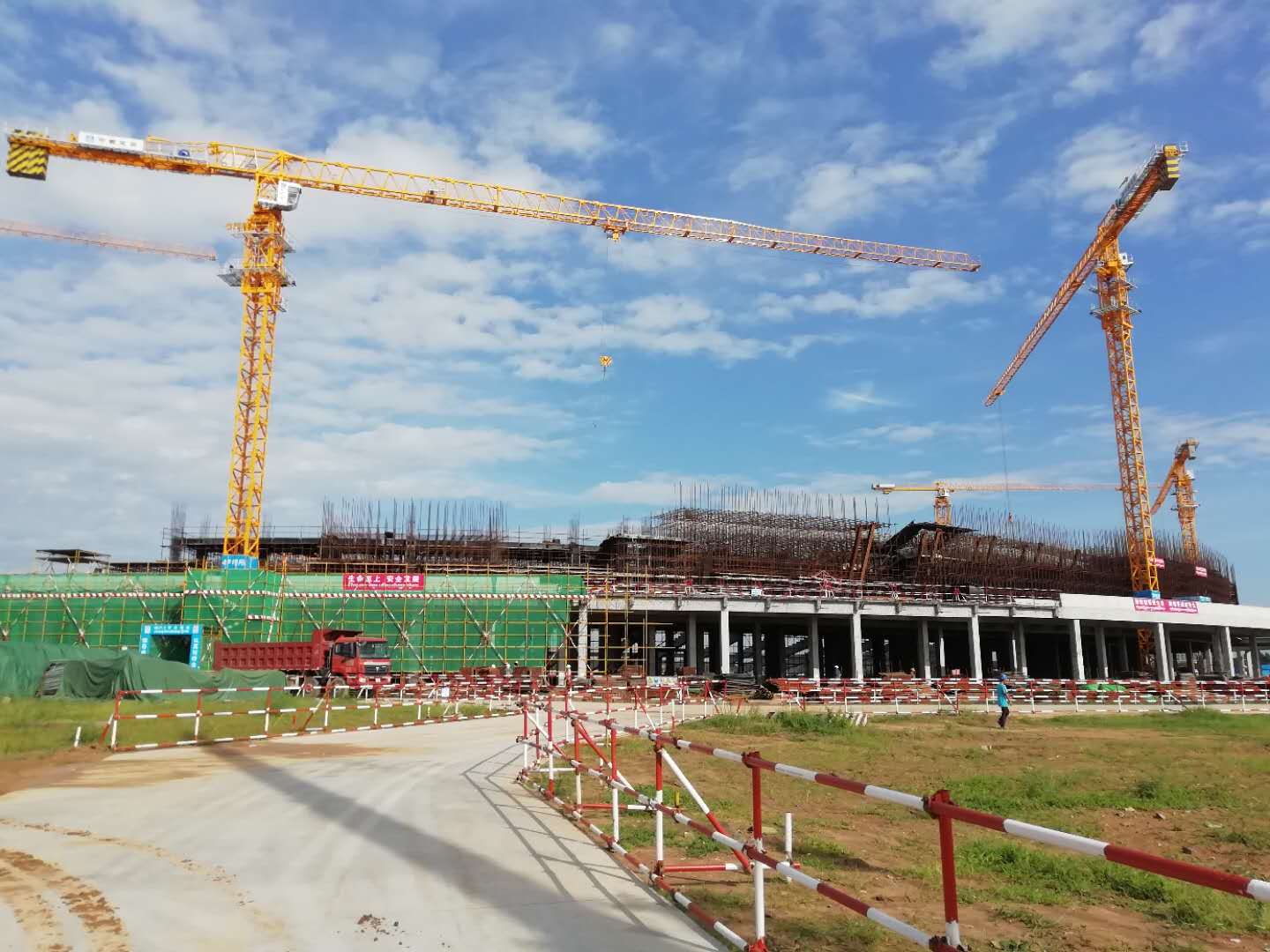 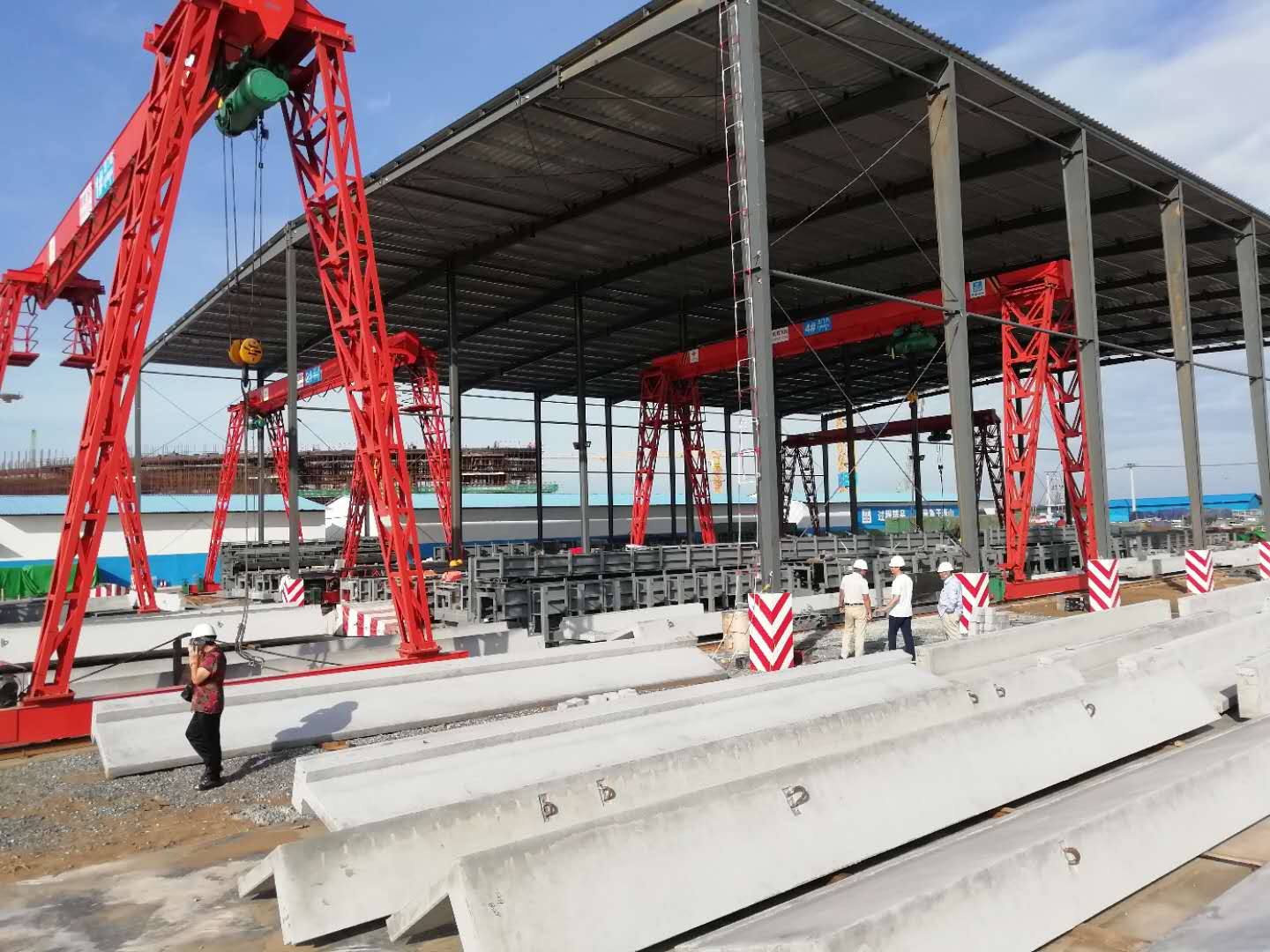 Beijing Prefab Construction Engineering Research Institute undertook the detailed design of the prefabricated fair-faced concrete stand of the new Cambodian National Stadium, the on-site temporary prefabricated factory planning, mold scheme, production plan, production and installation technical consultation.
According to the general contract requirements and the climate characteristics of Cambodia’s rainy and high temperature, the overall idea of ​​setting up a temporary rain shelter on site, customizing the molds and transporting them to the site, using local ready-mixed concrete, and natural curing production is determined. 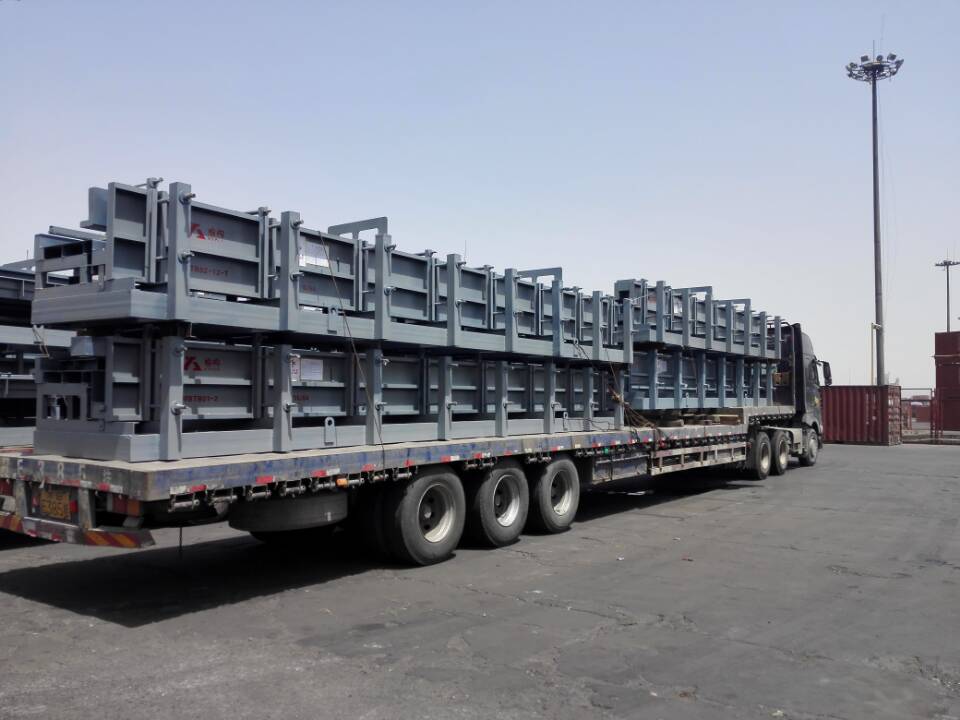 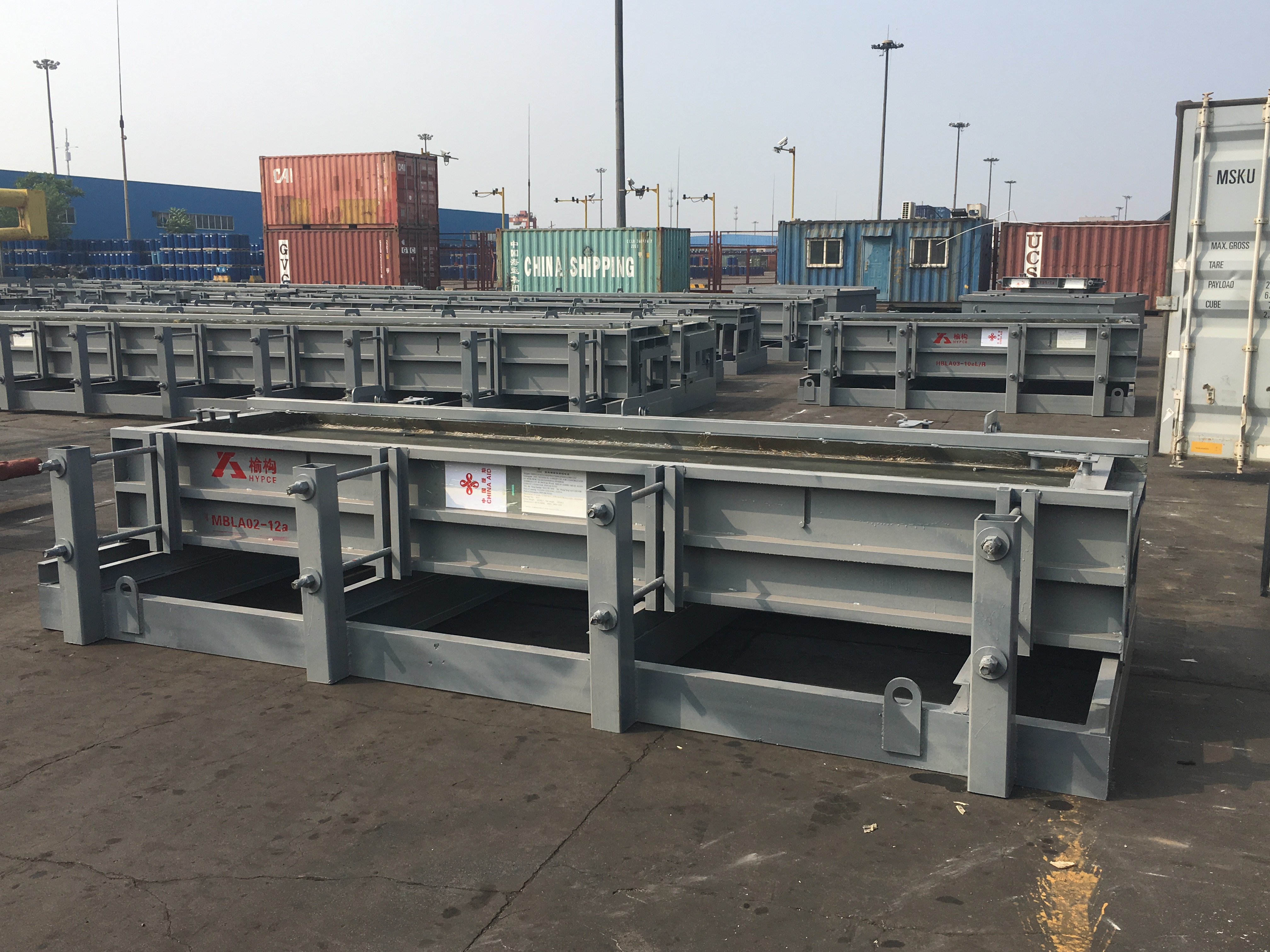 For the construction of the Cambodian National Stadium, Yugou Group provided a total of 62 sets of molds, about 300 tons. All the molds were completed within 2 months, and professional technicians were sent to the site for guidance. 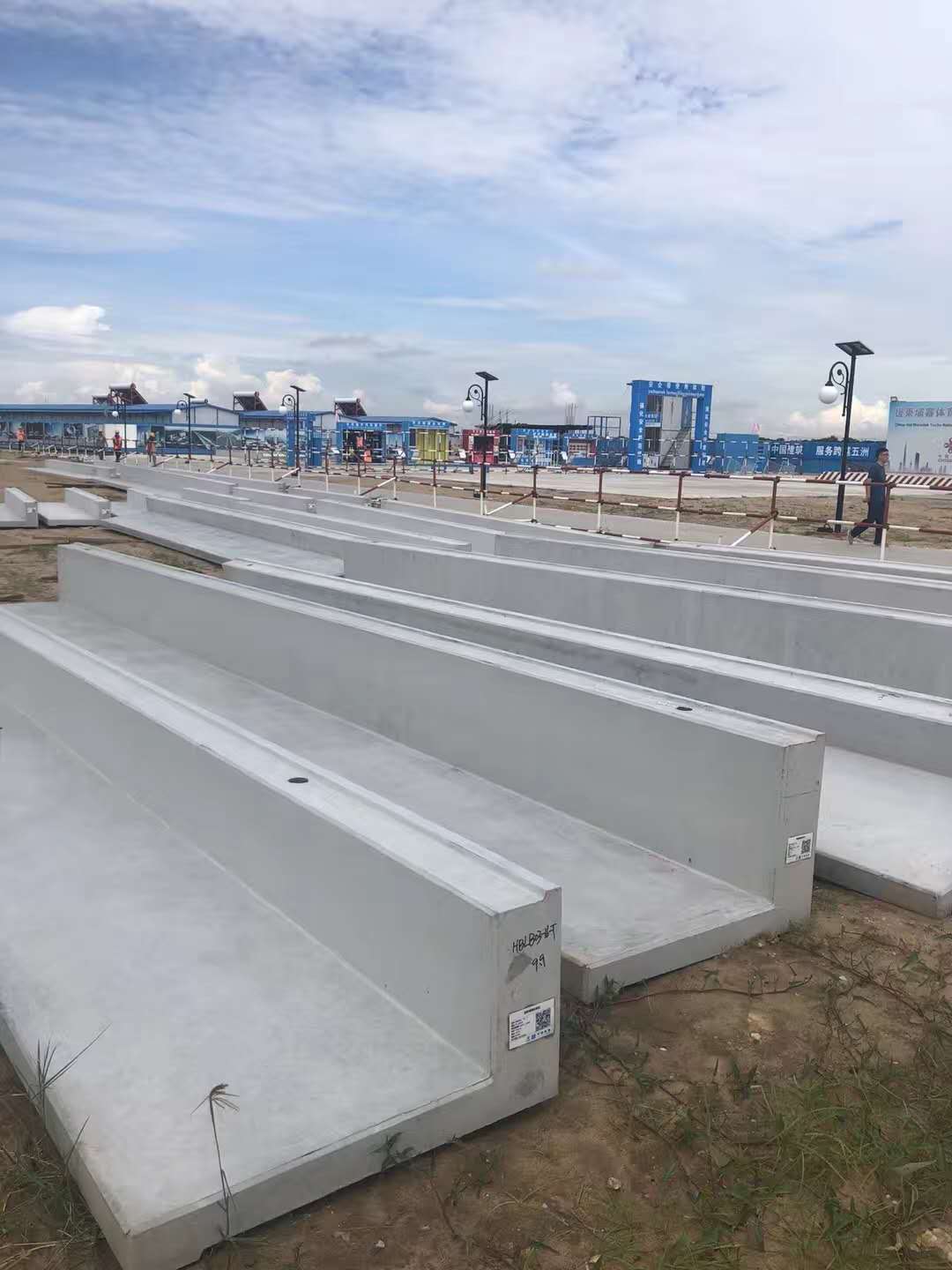 Due to the unique local climate conditions in Cambodia, the average temperature is 23°-32°. The prefabricated house is bold and innovative, and adopts natural maintenance that is completely different from domestic steam maintenance. It builds a rain-proof shed to ensure that rainy days will not affect the production quality and progress, so that it can be naturally maintained for 36 hours. It can meet the requirements of ejection (C25), saving about 1.35 million yuan in steam equipment investment and maintenance costs.

Cambodia’s New National Stadium is the largest and highest-level stadium among China’s foreign aid construction projects so far, and it is also a major project of “One Belt, One Road” international cooperation. Beijing Yugou Group, with its own integrated advantages and technical strength, and solid product quality, builds a Chinese brand in the Belt and Road Initiative, helps high-quality projects, and jointly builds the prosperity of the Silk Road!